Peter and Jim do well at Scottish kayaking 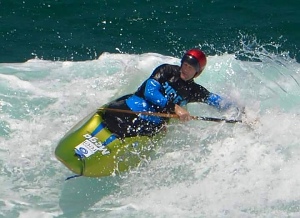 Zoom imagePete on a wave 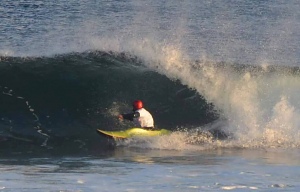 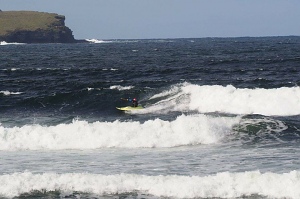 Zoom imagePeter speeding down a wave In this years Scottish open surf kayak championships held in Thurso Peter Sawford from Fetlar and Jim Tait from Lerwick managed some great results in challenging conditions. Peter came 2nd in the mens open short boat and 3rd in the mens masters short boat and Jim came 4th in the mens masters long boat Jim and Pete have been compeeting for the last few years and were part of the Scottish team at the last world champs in spain, The next big compertition for them is the Brittish and home championships in Portrush, Northern Ireand in October,